What Exactly is this Limoncello Drink? 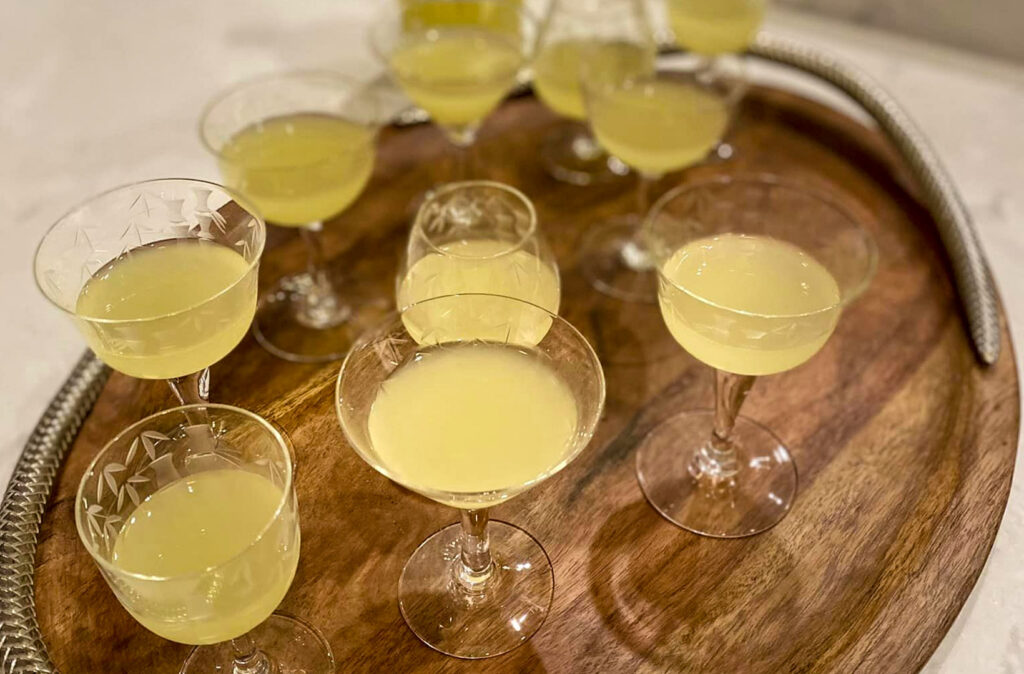 Limoncello is a delicious sweet liqueur that originated on the Amalfi coast of Italy. It’s made with lemon peels and sugar and has a sweet, citrusy flavor. It’s often served chilled on its own or as an ingredient in other cocktails. For example, it’s popularly used in limoncello spritzers and bellinis. In this article, we’ll take a look at the history of the limoncello and how it’s made today!

The history of this popular drink began when an Englishman named Richard Puckeridge invented it in 1856 while he was serving as an ambassador to Naples. He wanted to create something that would be similar and compatible with brandy-based liqueurs but without the high cost of importing them from France or England, so he settled on creating one using local ingredients instead: lemons from nearby Sorrento (on Italy’s west coast) along with sugar cane grown on Mount Vesuvius (also nearby).

Homemade limoncello is usually served chilled after being mixed into cocktails or on its own as a dessert liqueur. It’s also popularly used in desserts like tiramisu and panna cotta because of its bright flavor profile.

Chef Damiano has created his own version of this traditional Italian favorite. Needless to say, it is delicious and refreshing! Make sure you give it a taste! 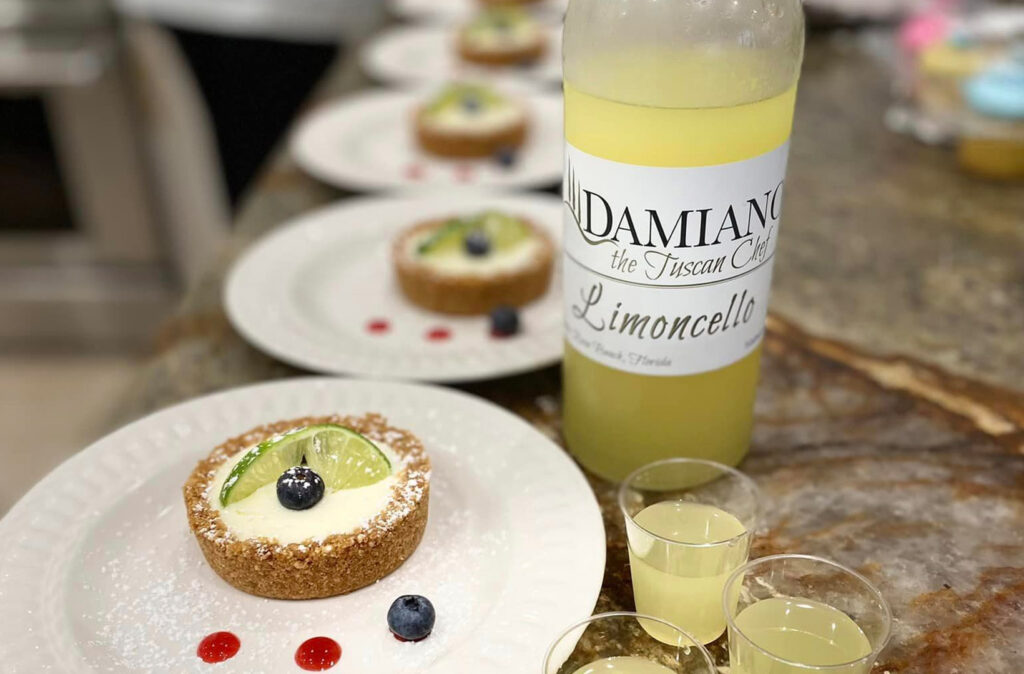 There’s nothing quite like the taste of homemade limoncello. It’s a sweet and refreshing Italian liqueur that will leave you wanting more with each sip. So if you’re looking for something new to try, why not give this one a shot?